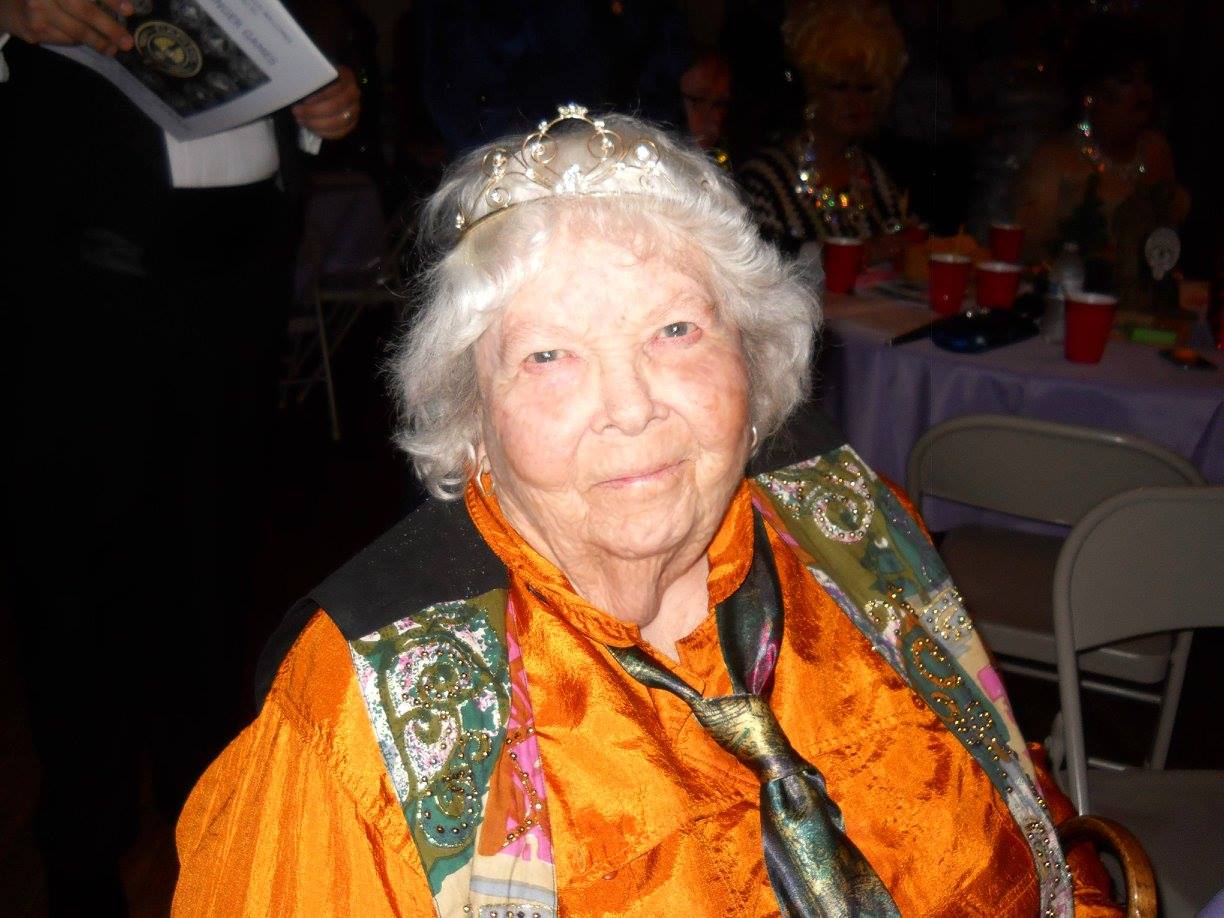 Sue Handley: Feb 17, 1931-March 18, 2019
Sue Handley [Sue “Kronella” Handley] was an 86-year young pagan lesbian, a former marine, former YMCA swim instructor, former astrologer, former foster mother of 106 children from 1964 through 1990 where she adopted the last 6 children she fostered and raised them. In 1958 she joined Daughters of Bilitis, the first lesbian civil and political rights organization in the United States. Sue first proposed to an older girl when she was 7, but it wasn’t until she joined the Marine Corp in 1952 when she had her first relationship. Aside from being BEAU Magazine’s resident Astrologer Extraordinaire, she spends her time creating witty and potentially politically incorrect, yet hilarious humor that can be found on t-shirts, posters, and memes. Her company, appropriately named Nasty Sue™ keeps her motivated to celebrate life through comedy and expression.
*With permission from the estate, The Three Little Sisters is publishing her work Rainbow Milestones, My “Fictional” Lesbian Life.*