My Least Favorite Disney Movie? Why? 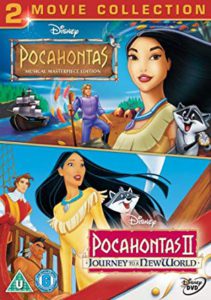 Those 3 movies are my most disliked considering that the two biggest female Native American (historically) people are Pocahontas and Sacajawea and were only ever once played by Native actresses in Hollywood, all other portrayals were portrayed by white actresses either voiced over or live acting.

Hollywood has also down played and trivialized Sacajawea’s key involvement in Lewis and Clark’s expeditions. In their diaries, it is noted that she was a key player in their explorations of “the new world”. 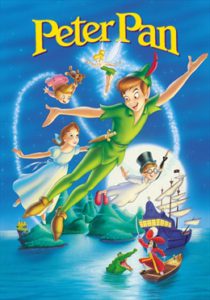 Disney does it with Peter Pan – The song they sing while rescuing Tiger Lily from Captain Hook “What Makes The Red Man Red?” In Pocahontas both the Natives and the Europeans sing “Savages” together… together, think about that for a moment. Pocahontas 2, because Disney had to take a second stab at it, English folk stare at her in disgust and disdain – yes, a reflection of what it was like then, absolutely, that’s the truth of then isn’t it – while being compared to a wild animal running “amok”. 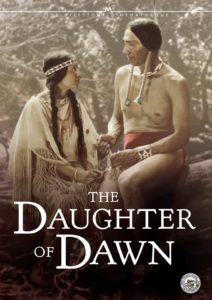 Want a good movie? Considered a culturally, historically and aesthetically significant representation of Native American culture and people? Daughter of Dawn, and 83-minute film released in, of all years, 1920 where the cast was all Native (approximately 300 Comanche and Kiowa including White and Wanada Parker, children of Quannah Parker) who all wore their own clothing and brought their own personal items including tepees.